Millennium Foundation has organized the National TVET Awards Gala Ceremony 2021. The awards is organized for the fourth consecutive year and is the largest annual event in the TVET sector thus far.

The winners in five categories were revealed and awarded. Mariam Gvetadze, the first female student of locomotive driver program at the Railway Transport College became the TVET Student of the Year; Ivane Chutkerashvili, auto repair program instructor from college Mermisi won in the category of the TVET Teacher of the Year; Batumi Navigation Teaching University has won the TVET Accredited Program of the Year for their program - Sailor of a Deck, while in the TVET Short-term Program of the Year, the award was given to the Georgian Distributors Business Association for their certificate program - Distribution in Trade Facilities. JSC Goodwill received the title of the TVET Business Partner of the Year.

"The TVET National Awards competition is becoming more and more popular in Georgia and number of participants increases every year. The Award competition identifies many new and interesting winners, who demonstrate remarkable achievements in the vocational education. The Award promotes increase of popularity of vocational education sector and strengthens the public-private partnerships in education. The latter being one of the top priorities of our foundation. We believe that vocational education contributes to workforce development that in the long run promotes Georgia's economic growth.", - stated Mrs. Magda Magradze, CEO of the Millennium Foundation at the Awards Gala ceremony.

„We are very proud that through our partnership with the Millennium Foundation and investment in the field education, we have created a very successful model of public-private partnership. This model proves that joint effort can contribute to the development of vocational education and make it more popular", - said Zurab Kervalishvili, General Director of the Gudavadze-Patarkatsishvili Foundation, the general sponsor of the TVET Awards.

The National TVET Awards supports the sustainability of projects implemented within the U.S. Millennium Challenge Corporation Georgia Compact II. The aim of the competition is to improve the image of vocational education by showcasing the success stories and best examples of technical and vocational education and training (TVET) programs, teachers, students and business partners. 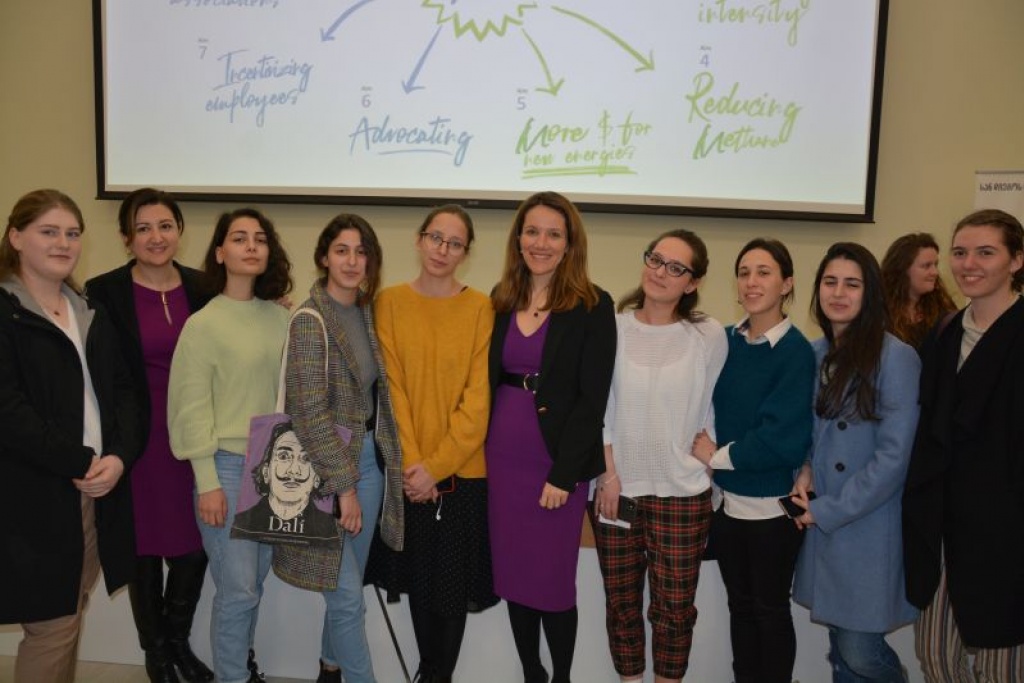 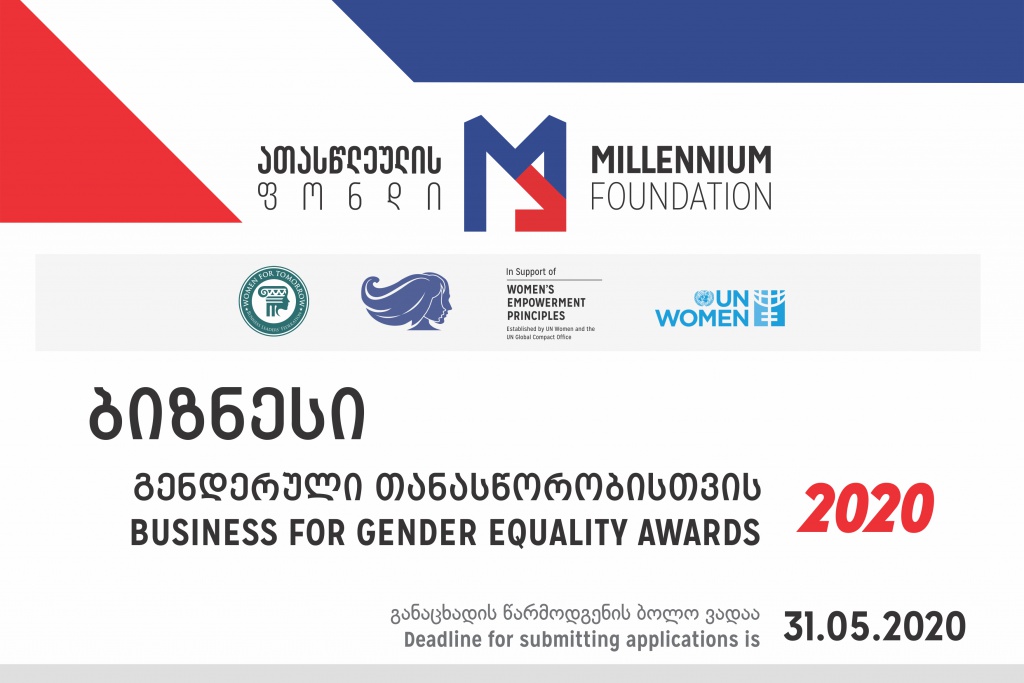 Announcing Receipt of Applications for Business for Gender Equality Awards 2020